After „By The Gony State“, Martin Hiller releases another conceptual work of minimal music full of subtle changes within a steady pulse of wabbling sounds. The new work, „Mother Sun Cheese“ is a 53 minutes album made of five pieces that form a coherent unit. The music presented on this album seems to be repetitive, […] 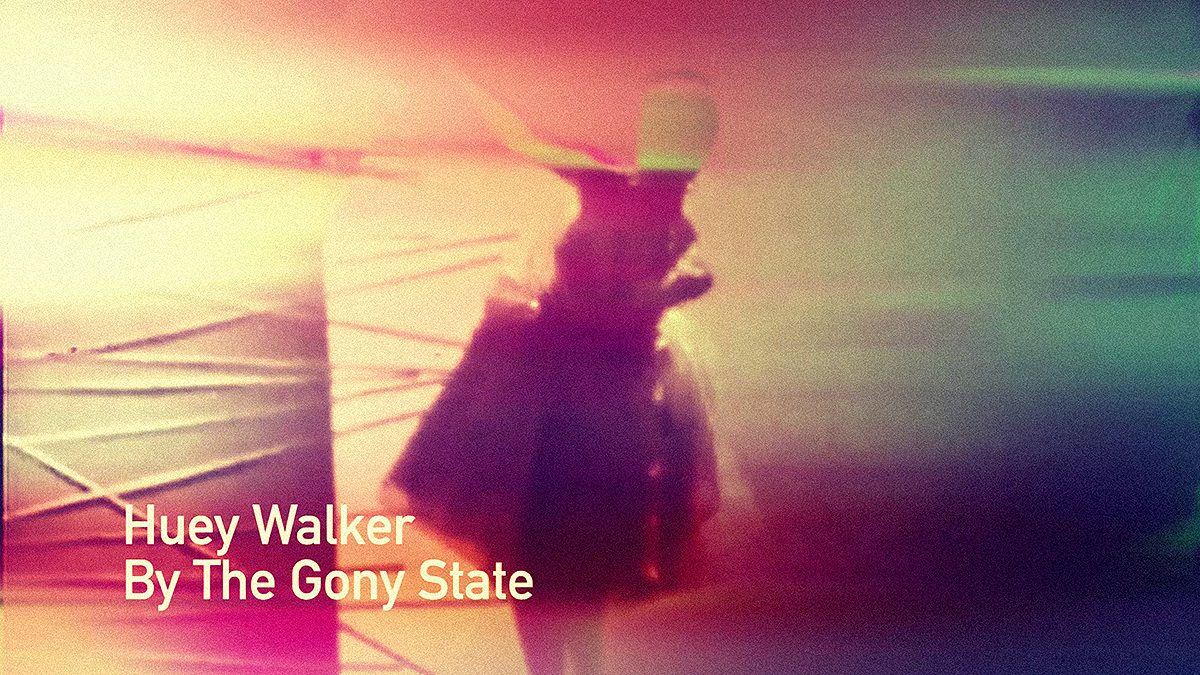 The fourth and final Video-Trailer for the new Album „By The Gony State“ by Huey Walker. Paying tribute to the decelerated, boppy feel of the album’s music.

By The Gony State is the new album by Huey Walker. The four pieces were composed by Martin Hiller using his conceptual method called Transpulsitions.