Martin Hiller is a human being, creating artistic artefacts, harmonies and expressions as a musician and artist of various medias. 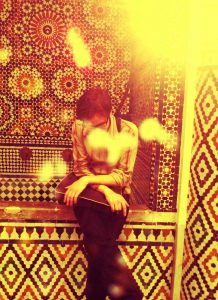 Utilizing a wide range of artistic means, he creates an interwoven, serial work ranging from music, sound-art and audiovisual works to photographies, paintings and writings. His person and work have a strong relation to minimalism and meditative, synaesthetic experience, yet being also steeped in endless, contrite melancholia.

As a musician and sound-artist, Martin Hiller works under his real name and the moniker Hurley Wake (formerly Huey Walker). He is part of the groups The Kanadagans, The Splendid Ghetto Pipers and The Dorschleber Dream Collective. He has played on several stages, festivals and art spaces and collaborated with artists from various disciplines.

His musical work spreads from longform live-recordings of drone music over luscious labyrinths of mangled live-loops to an unconventional, ragged approach of playing the guitar, with hints of impromptu freakouts and soothing, lullabic noodlings. 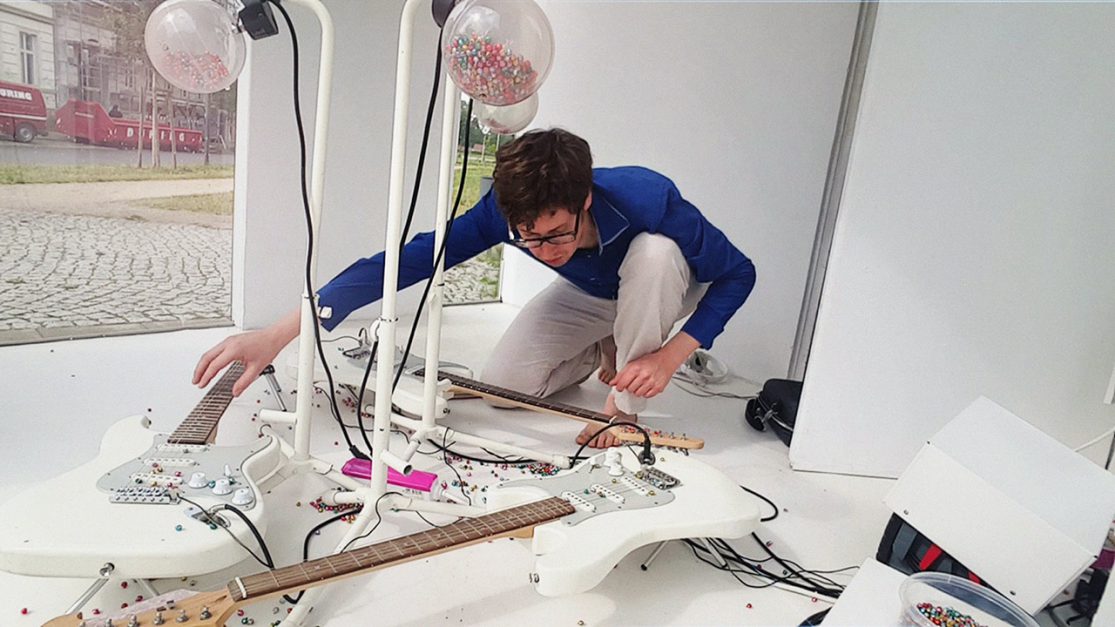 His music incorporates elements of lofi-homerecordings, spectral processings, guitar-maelstroms and synthetised and / or sequenced elements. Using various methods from tapeloops to digital processings, he builds blistering billows of marbling textures and blissful musical movements with freewheelin‘ overtones – making his live-gigs to joyfully meditative freeform fripperies in the fields of conceptual aleatoricism and buzzing, emotive improvisations.

The music of Martin Hiller layers and condenses fragments of various soundsources, organizing disorder, merging them into a maelstrom of sounds, generating structure with repetition, unraveling repetition into drones and crystallizing themes and schemes from artefacts of a musical process, sharpened by being formed into patterns and structures.

Similar methods, thoughts and premises can be found in his drawings, paintings, prints and writings. His visual works are pieces and spheres of distinct tones, colours and shapes, created, collected and edited in serial concepts, often interlocked with aural counterparts like coupled albums, tracks or sound-works.

Other doings of Martin Hiller

Besides being a musician and sound-artist, Martin Hiller is associated with doing his own radio programmes, writing prosaic and journalistic texts and creating visual and (photo)graphic arts.

He runs the label Rakkoon Recordings, releasing his own music, as well as related projects and the no wave / post-rock-band [broːm]. 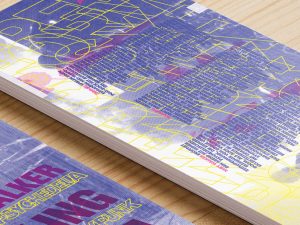 He ocassionally writes about music and other artefacts of a cultural life. He published in newspapers and magazines and runs the online-mag Kommen People – Magazin für Leute, Lebensart und Langeweile.

With Nouvelle Walk – Atelier für visuelle Wege, he is a graphic designer with a focus on printed media.

Martin Hiller grew up in Berlin and now resides in Greifswald, Germany.

To dig into the eclectic work of Martin Hiller, you are invited to dive into a list of random entries here – showing different entries and postings related to his work on every load. 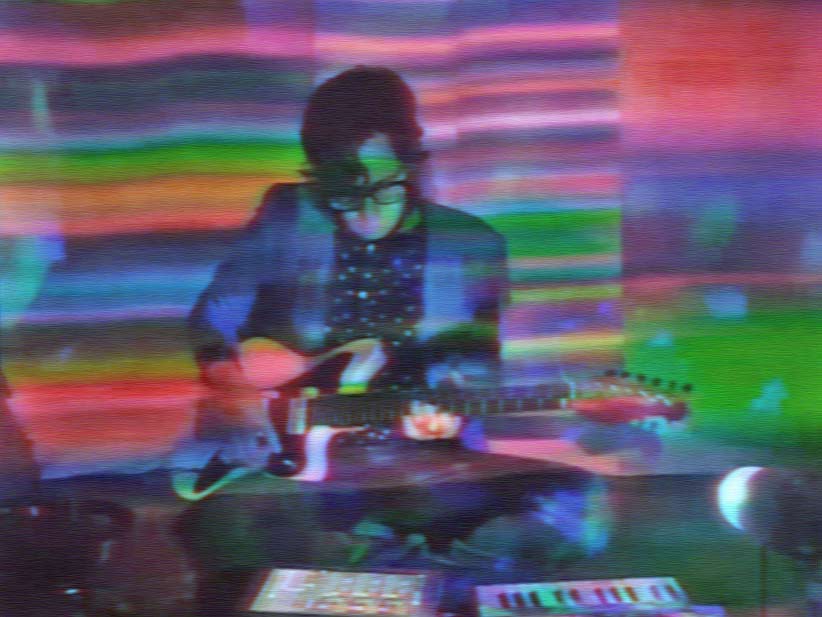