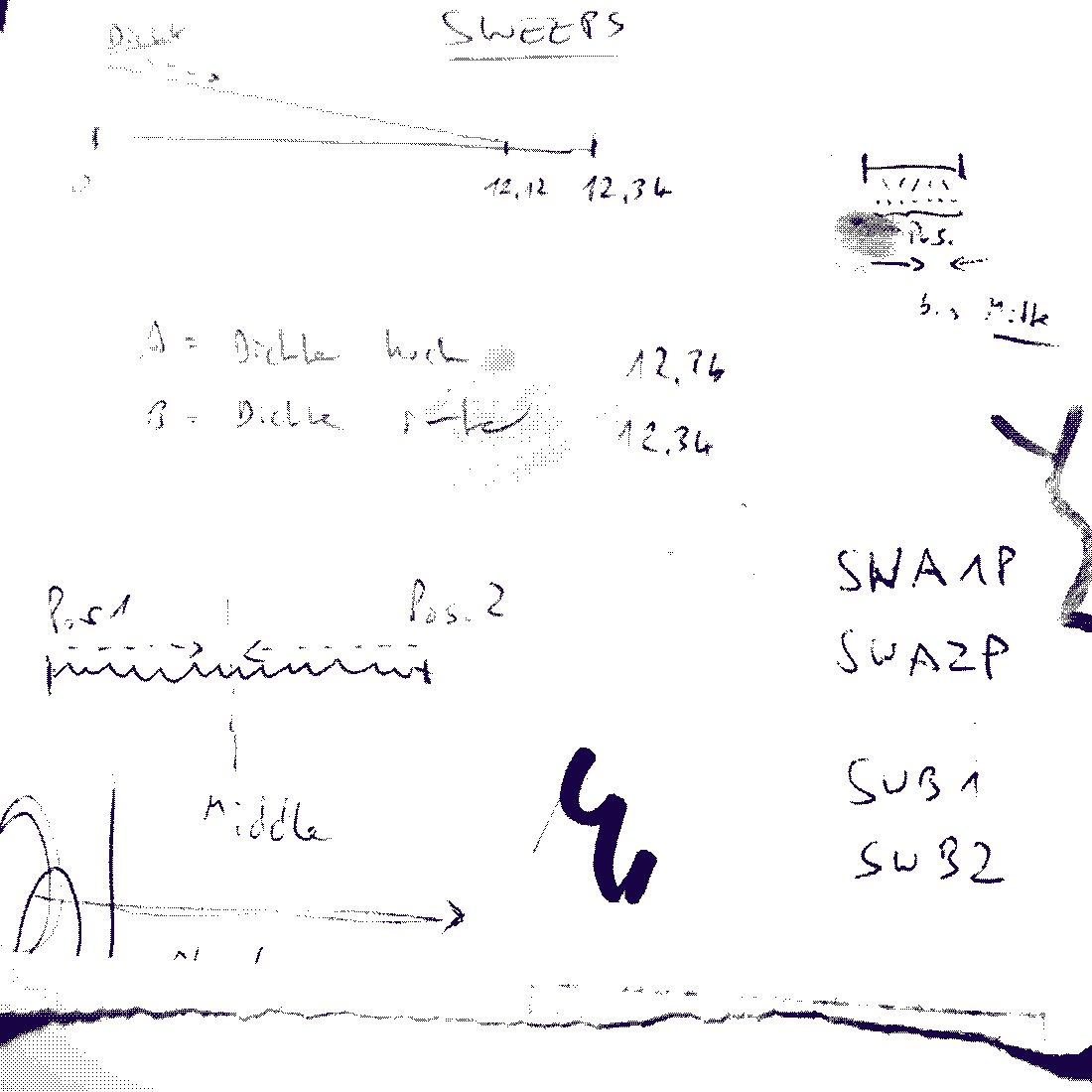 „Transpulsitions“ is a composing concept by Huey Walker referring to the idea of transforming by re-organizing, re-positioning and re-pitching.

The resulting music shifts through slow transistions, changing, almost morphing its tonality. The music is steady-going, yet also soothing. The pieces alter through various states, stumbling through fields of timid landscape, flowing from a captivating groove into polyrhythmic madness.

Even though there is a very lot of melodic information in the music composed with the idea of „Transpulsitions“, it is highly repetetive and minimal in its musical structure. Bits of audio are extracted from source-material. By slowly changing their positions rhythmically, those bits of sound transform from a slowly soothing to an urgently urging pulse – and vice versa. The method of pitch-shifting is another variable in the concept of „Transpulsitions“.

Bits from audio-material are re-organized, re-positioned and re-pitched in an algorithmic routine – resulting in a steadily changing music, that is driven by a constantly evolving pulse.

Huey Walker – Handwritten Notes for the Concept of Transpulsitions